Engineering that Entertains the World: A Look at Risha’s Long History of Engineering for Entertainment 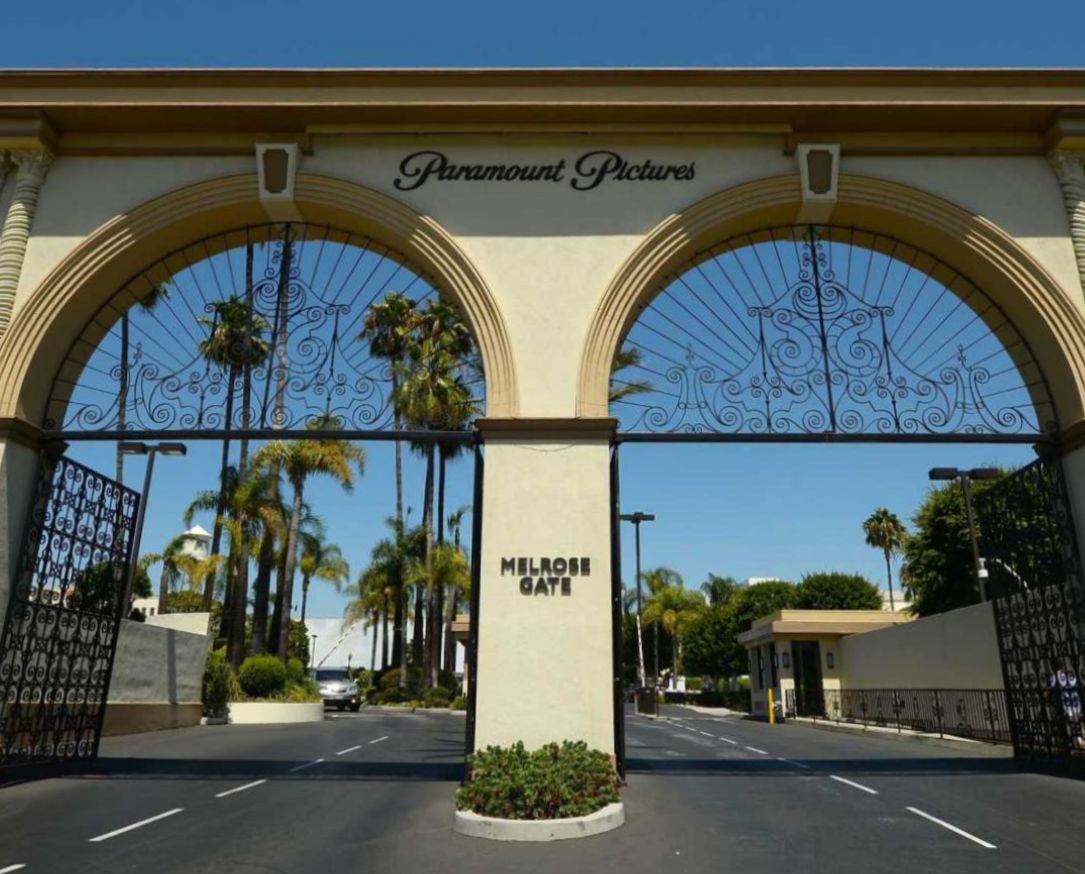 From world-famous movie sets to live circus fall protection, the film, television, and live entertainment industries have long called on Risha Engineering to ensure the structural integrity of their stages, sets, and special structures. With over 25 years of experience in providing structural engineering services for entertainment projects, our engineers have in-depth knowledge of industry standards, timelines, and procedures that make Risha Engineering the premier choice for a wide variety of entertainment-related projects.

Here are a few of our favorite entertainment projects that we’ve completed over the years:

Now a Spielberg classic, The Terminal touched our hearts with it’s down-to-earth characters and one-of-a-kind story. When the film makers couldn’t find an airport with facilities available for filming, they brought in Risha Engineering to help them create their own. Within a very aggressive time frame, Risha was able to provide drawings and calculations for an incredibly realistic and memorable set. This project received the SEAOC 2004 Excellence in Structural Engineering Award. 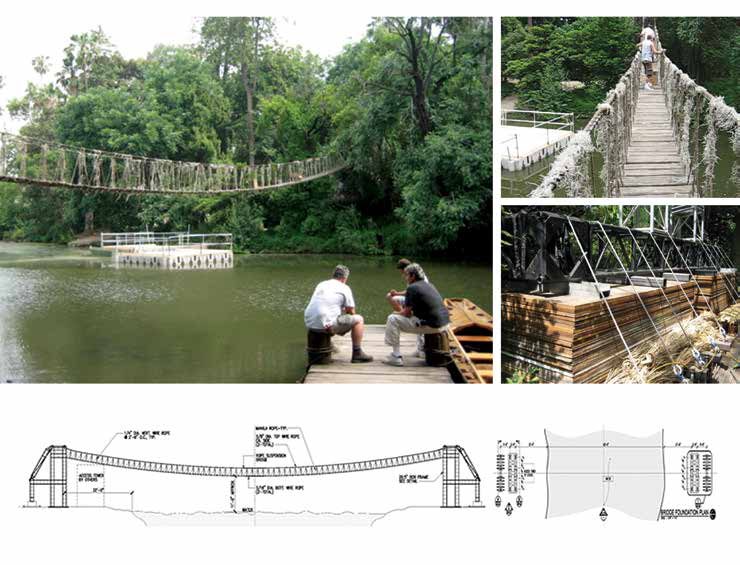 Remember that scene in Balls of Fury where Dan Fogel and Christopher Walken play ping-pong on a rope bridge? Thanks to Risha Engineering’s innovative design, that bridge ensured the safety of actors and crew while preserving the environmental integrity of the natural reserve at which the scene was filmed. This project was awarded the 2009 SEAOC Excellence in Structural Engineering Award for Special Use Structures. 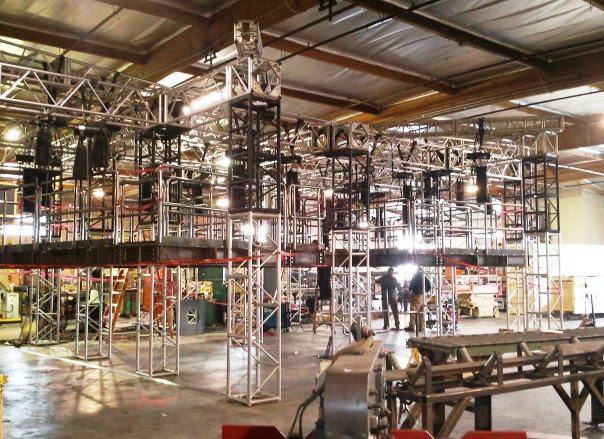 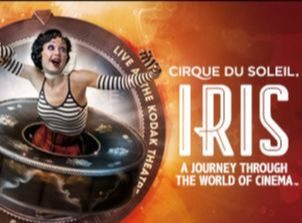 Considering Risha Engineering’s unique background in providing structural engineering services for the entertainment industry, Cirque de Soleil brought on Risha to ensure that their show “Isis: A Journey Through the World of Cinema” had the means to become reality. To execute the producers’ imaginative vision, Risha designed a removable steel acrobatic grid and a bungee support grid to suspend performers from trapezes and bungee chords as they swung directly above the audience. This production marked the first time the City of Los Angeles allowed this type of performance directly above a live audience; Risha Engineering worked closely with Cirque du Soleil and the City to make this happen. 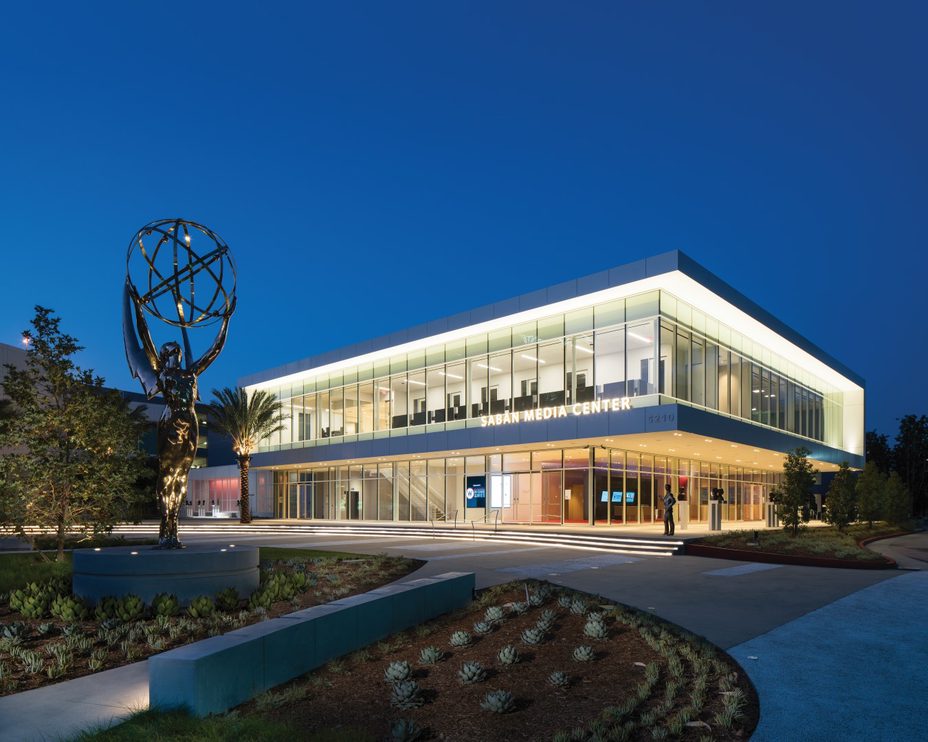 All great TV shows deserve recognition; the Television Academy of Arts & Sciences has long done so through its annual Emmy Awards. Chosen to honor this tradition by building the Emmys a new home, Risha Engineering teamed up with Gensler to design and develop the Saban Media Center, an event space worthy of the Academy’s reputation and prestige. The Saban Media Center won the 2017 SEAOSC Excellence in Structural Engineering Award for Landmark Structures.

And the show goes on…

Risha Engineering has a long list of entertainment experience way beyond the scope of a single newsletter. Other highlights include our extensive work with Paramount Pictures on their New York Street backlot set—which has been featured in countless productions such as the hit TV show Glee—as well as our work on sets for other TV series like The Offer. Currently, Risha continues to work with major Hollywood Studios on their backlot sets and on various other confidential stage projects.