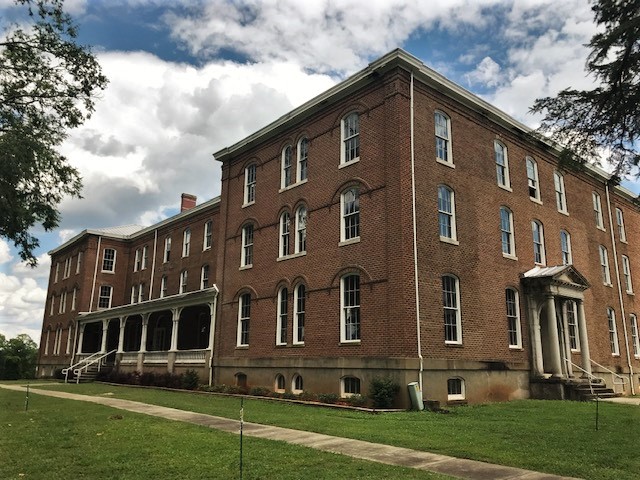 Risha Engineering teamed with The Lathan Company and the College to renovate the existing unreinforced masonry building by pursuing an adaptive re-use strategy. After a comprehensive structural evaluation, the approach consisted of shoring-up the brick masonry façade and building a new interior shell for the building in addition to repairing and restoring damaged structural elements and components. Although the final programming has yet to be decided, uses discussed include flexible, open classroom spaces and boarding rooms to mimic the original dormitory feel. Risha Engineering is proud to be a part of restoring such a culturally important historical landmark and allowing future generations to experience its rich tradition.