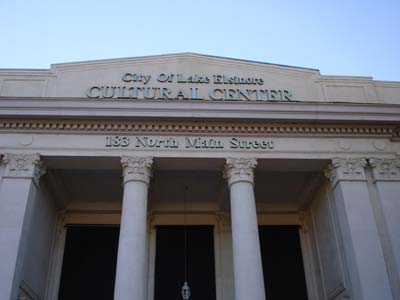 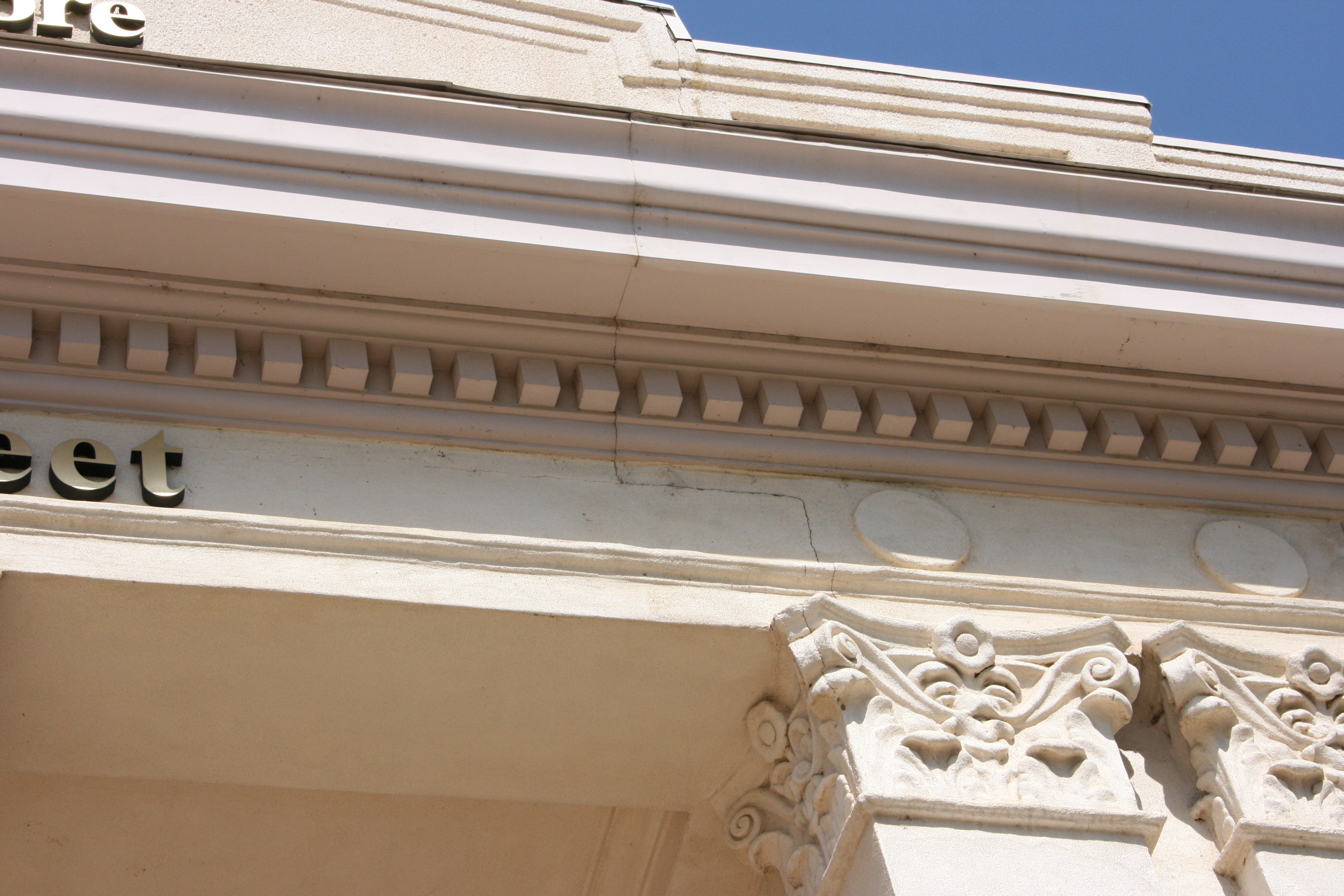 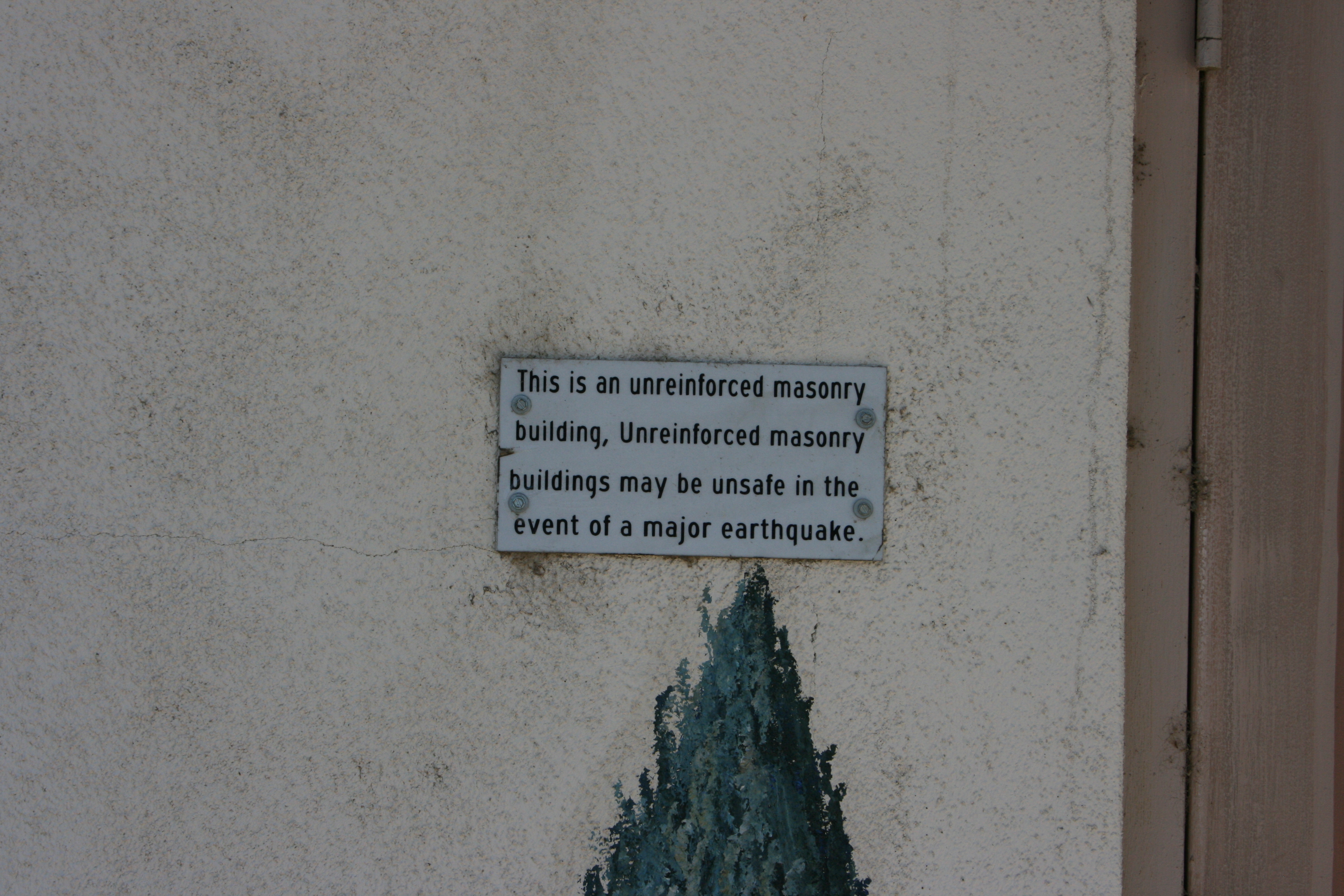 As part of the seismic retrofit, both buildings were strengthened with new reinforced concrete shear walls, which now serve as the lateral force resisting system. New wall anchorage, new continuity ties, and new plywood diaphragms were designed and installed to comply with the 2010 California Existing Building Code.

The intent of these retrofits is to raise the seismic performance of the public facilities to a higher seismic standard. This is to ensure that they continue to function at a life-safety performance level during and after a major earthquake.